ADUHELM™ for Alzheimer’s: A New Treatment 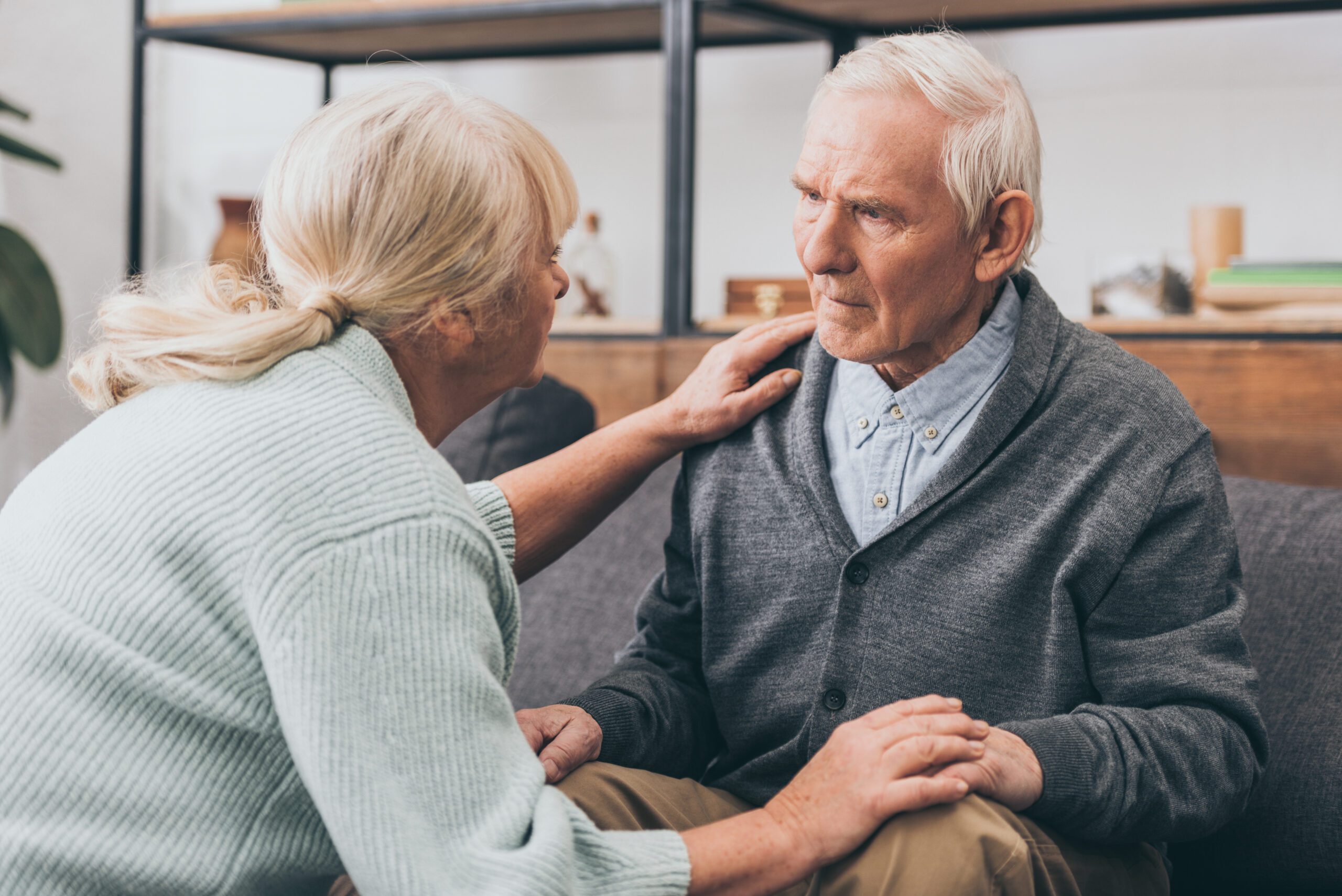 On June 7, 2021, the United States Food and Drug Administration (FDA) granted accredited approval for Biogen’s drug ADUHELM™ for the treatment of Alzheimer’s Disease.

ADUHELM™ was given approval using the accelerated approval pathway. When a drug can be used for a severe or life-threatening illness that provides a significant therapeutic advantage over existing treatments, the FDA can approve it faster. Accelerated approval of a drug can be based on a drug’s predicted results using a marker or measurement that is thought to predict clinical benefit but is not a measure of clinical benefit.

Alzheimer’s is a progressive, irreversible brain disease that causes the brain to shrink (atrophy) and brain cells to die, destroying a person’s memory and other vital mental functions. It also accounts for 60%-80% of dementia cases, a continuous decline in cognitive symptoms, such as memory loss, confusion, and declining reasoning skills that affect a person’s ability to function effectively and independently.

The Alzheimer’s Association estimates that “6.2 million people of all ages have Alzheimer’s disease in the United States”. Other quick facts about this disease:

There is no single cause of Alzheimer’s. The disease possibly occurs as a result of multiple factors, such as genetics, lifestyle, and environment. Alzheimer’s isn’t a normal part of aging. However, the most significant known risk factor is increasing age.

In the early stages, memory loss is mild. People may have some difficulty for example, recalling an event, finding the right words or they may misplace an item.

As Alzheimer’s advances, symptoms become more pronounced. Often there are changes in a person’s mood and behavior. A person may start to feel withdrawn and experience delusions, which can cause them to become distrustful of others. They may even grow violent and become unfamiliar with their surroundings. It is common for them to require more help with everyday tasks.

In the later/end stages, the symptoms become more severe. In addition to increasing memory loss, people also lose much of their ability to communicate and have difficulty swallowing and walking. The need for around-the-clock care is often the case as they become more reliant on help with daily activities and personal care.

Sadly, Alzheimer’s Disease is the sixth-leading cause of death in the United States. A person with Alzheimer’s lives on average, 4 to 8 years after their initial diagnosis, but can live as long as 20 years, depending on other factors.

Aspiration Pneumonia (caused by inhaling food or drink into the lungs), falls, infections, malnutrition, and dehydration are all common causes of mortality in Alzheimer’s cases.

ADUHELM™ represents the first FDA-approved therapy to address the underlying biology of Alzheimer’s and has been the only new treatment approved for the disease since 2003.

By targeting the fundamental pathophysiology of the disease, this new drug can help reduce amyloid plaques, therefore, slowing down the cognitive and functional decline of people living with early Alzheimer’s.

How Does ADUHELM™ Work to Treat the Symptoms of Alzheimer’s?

The active ingredient in ADUHELM™ is aducanumab-avwa.

In Alzheimer’s disease, protein pieces called beta-amyloid clump together to form plaques in the brain. The plaques obstruct nerve signals within the brain, stimulating the immune system, and triggering brain inflammation.

The active ingredient, aducanuman-avwa in ADUHELM™ binds to the beta-amyloid plaques, stimulating the immune system to help disband the plaques and eliminate them. In clinical trials, patients taking ADUHELM™ showed a reduction in their amyloid-beta plaques, signifying that the drug can work as a potential treatment for the disease.

ADUHELM™ is administered to patients through 45 to 60-minute intravenous infusions (IV) once a month. The infusion can be administered at hospitals or infusion therapy centers.

Common side effects of ADUHELM™ found in the clinical trials included ARIA-E (swelling in the brain) and ARIA-H (small hemorrhages on the brain). While ARIA usually doesn’t have any symptoms, it can be severe. Swelling and small spots of bleeding on the brain are often temporary. Still, some people may experience:

When taking ADUHELM™, you should also look out for signs of allergic reactions, such as hives and swelling of the face, eyes, lips, mouth, and tongue.

As a result of the FDA’s approval of ADUHELM™, patients with Alzheimer’s disease now have a critical new treatment to help them potentially fight this challenging disease. At Specialty Infusion Centers, we provide the latest infusion and injection treatments, including ADUHELM™. Visit one of our conveniently located centers for all your infusion and injection needs.

Our team of medical professionals is thoroughly tr

Patient care is our top priority. Every aspect of

You are strong and can handle anything life throws

Taking inspiration from @theeganskitchen “Back

Infusion Care that prioritizes YOU! #infusionther

A reminder that every day is a gift, and we are so

May this new year bring you peace, health, joy, an